Professor Venet joined the department in 1995 and retired in 2019. A specialist in Nineteenth Century U.S. history, she published several books centered on women’s history, including Neither Ballots nor Bullets: Women Abolitionists and the Civil War and A Strong-Minded Woman: The Life of Mary Livermore. In more recent years her research has focused on Atlanta during the Civil War Era. Her publications include Sam Richards’s Civil War Diary: A Chronicle of the Atlanta Home Front (an edited work), A Changing Wind: Commerce and Conflict in Civil War Atlanta, and Gone but not Forgotten: Atlantans Commemorate the Civil War. Additionally, she assisted with The Papers of Ulysses S. Grant, volume 16, edited by John Y. Simon. As an Advisory Board member, she helped to conceptualize exhibits for the Abraham Lincoln Presidential Museum and Library in Springfield, Illinois, which opened in 2005. She worked with the Atlanta History Center in developing a script for the renovated Atlanta Cyclorama (2019). 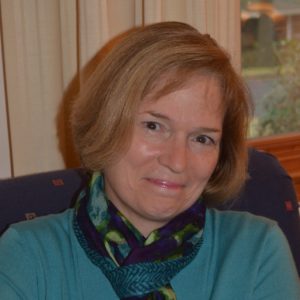